Home > About Us > Articles 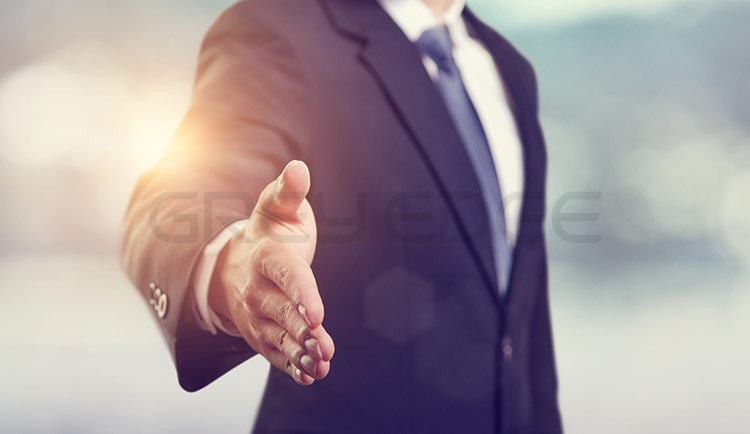 The discussion regarding the reality of the skills gap has been a heated and complex one for a fair amount of time. However, several studies and a lot of data have provided evidence that there’s certainly a skills gap and a big discrepancy between the requirement of the employers and the training students get in the classroom. Simply said, students aren’t learning the skills they require that will give them an edge after they complete graduation. In a survey conducted, around 35% of 40,000 employers that participated revealed that they are finding it difficult to locate the candidate with the suitable talent set to fill a certain job position. There are several graduates but there’s a lack of talent.

Several blame constant unemployment for the existence of the skills gap. However, such allegations are baseless. So what really leads to this shortage of skills that leaves employers frustrated and a lot of individuals unemployed? Industry experts opine that they need to shift their perspective away from the idea that every student should attend a 4 year program to succeed. Along with this point, they also said that the discrimination placed on people deciding to pursue a professional education should be taken away. More often than not, individuals refer to such courses as a substitute for those who don’t have the academic skills to pursue a four year course.

Many wisely believe that educational success is about more than just a degree. It’s about preparing students for a good life and teaching them the reckonable skills that employers require in their employees. Another reason for the existence of the skills gap is that the job requirements demand use of dynamic technology that’s quickly changing. Then, new technology also emerges needing new skills set that aren’t taught in schools/colleges. For instance, one can look at graphic designers who were originally trained to design for print. However, the internet became a vital part of modern society and companies shifted their focus, which resulted into a strong demand for web design professionals. Later smartphones arrived and mobile app designers were required.

Today, the AEC industry has evolved to a great extent with several companies accepting students pursuing professional courses instead of university education. The industry keeps skills and experience ahead than just a mere degree. Yes, significance of college/university education cannot be discarded but at the same time education from professional career courses also weighs high in today’s times.

Grey Edge’s leading Revit and CAD training centre constantly strives to provide the best AutoCAD training in Mumbai & CorelDraw Training to the aspirant. Backed by experienced and well trained faculty and the best infrastructure, including online and classroom tutorials, we offer the best architectural internships in India.